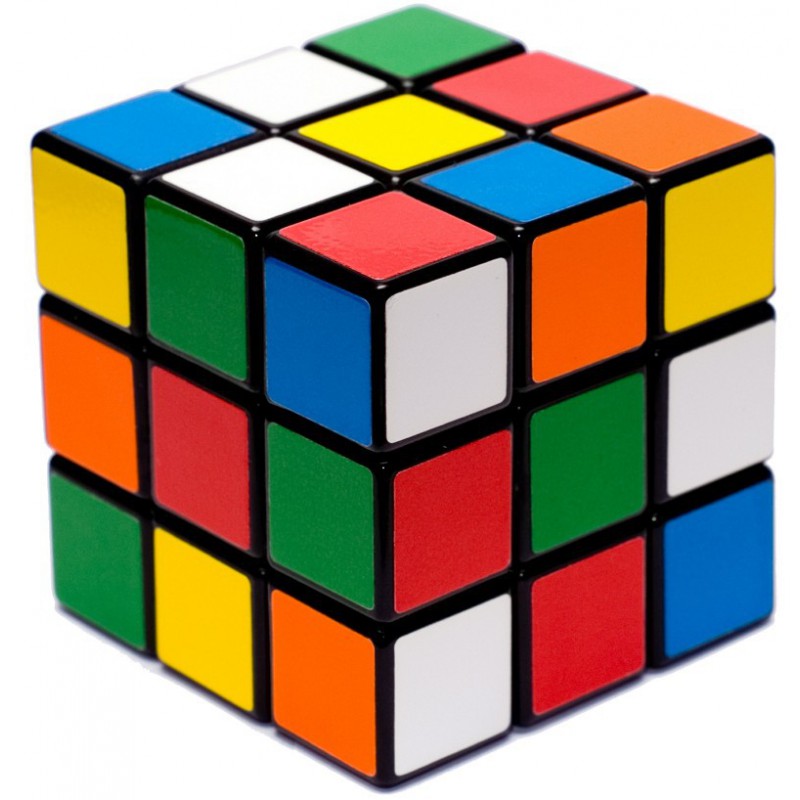 The Rubik’s Cube was invented in 1974 by Ernõ Rubik, a Hungarian architecture professor. Rubik created the Cube as a learning exercise to teach his students about 3-dimensional spaces. Little did he know his “Magic Cube” (as he originally named it) would become one of world’s most famous puzzles of all time!

By the 1980’s, the Rubik’s Cube was a worldwide craze selling millions of Cubes every year and cementing its legacy into pop culture. Featured in The Simpsons, The Big Bang Theory, a Spice Girls music video, and major Hollywood movies, the popularity of the Rubik’s Cube continued to grow around the world.

Today, the Rubik’s Cube is revered as one of the most beloved toys of all time. Each year millions of Cubes are sold, solved, and shared among friends, families, and puzzle seekers alike. So, join the Cube community and become a part of history!